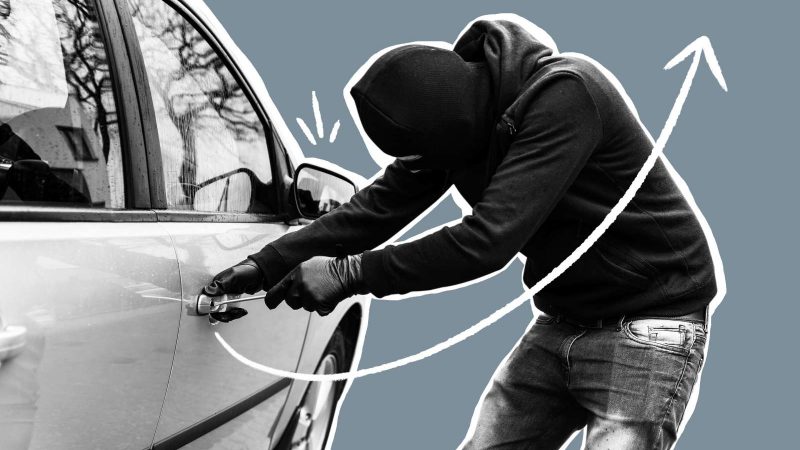 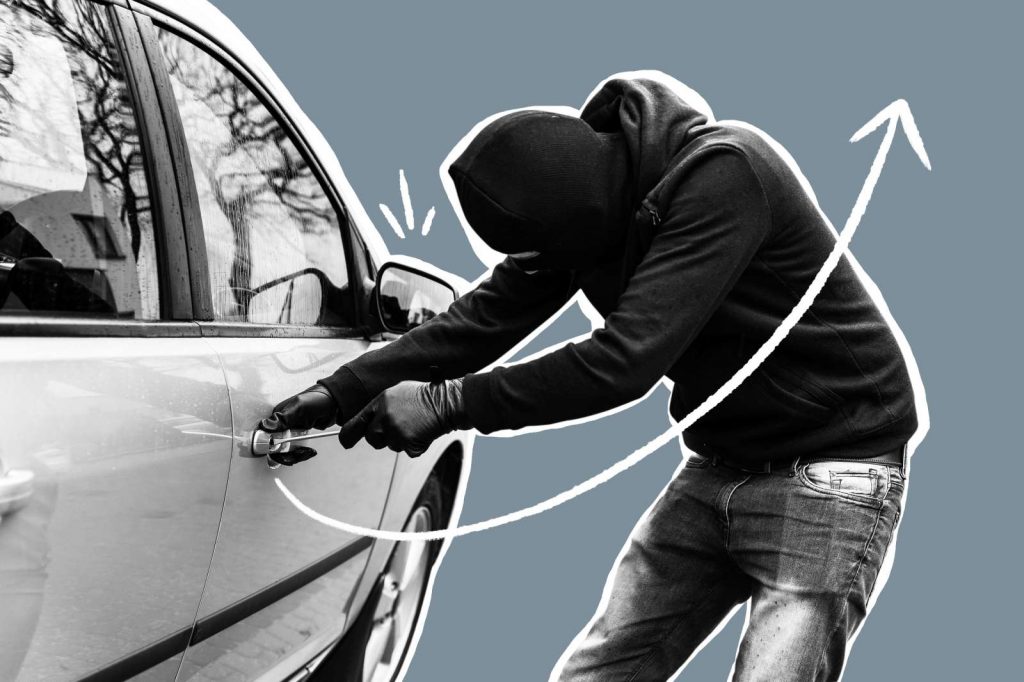 TUSCALOOSA, Ala. – Someone steals a vehicle every 36 seconds in the U.S., according to a recent report by the National Insurance Crime Bureau (NICB). Overall, there were 880,595 motor vehicle thefts nationwide in 2020. This 10 percent increase from the previous year is a sharp departure from several years of modest declines in auto crimes. The NICB notes that the pandemic created multiple national crises that correlate with the surprising increase in car theft rates.

The experts at AutoInsurance.com have examined the state of auto theft in the U.S. in 2022 and determined that you are much more likely to experience motor vehicle theft in certain regions, states, and cities compared to the national average. The average motor vehicle theft rate is highest on the West Coast, with an average of 302 thefts per 100,000 inhabitants. Meanwhile, the rate is 1 percent lower in the South. Alabama saw a 7.5 percent drop in auto crimes, from 12,252 in 2019 to 11,336 in 2020, with an average car theft rate of 222 per 100,000 inhabitants. Florida and Georgia also saw rates decline by 3.3 percent and 3.5 percent, respectively. These three southeastern states were among the ten states to experience a decrease in motor vehicle thefts in 2020.

“Auto thefts saw a dramatic increase in 2020 versus 2019 in part due to the pandemic, an economic downturn, law enforcement realignment, depleted social and schooling programs, and, in still too many cases, owner complacency,” said David Glawe, president and CEO of the NICB. “For many people, a car is the second largest investment they will ever make behind a home. As such, it is important to take simple steps to protect your investment–lock your car and take your keys, no matter where you live.”

With auto crimes on the rise nationally, drivers should be vigilant and familiarize themselves with their insurance coverage. Comprehensive coverage helps pay to repair or replace a covered vehicle that is stolen or damaged by something other than a collision. However, it won’t cover items stolen from a car (like laptops) or aftermarket upgrades (like custom parts). Instead, a standard homeowners or renters insurance policy would cover personal property under the “off-premises coverage” clause. Drivers who have unfortunately fallen victim to car theft should take steps such as filing a police report, having the proper paperwork on hand when talking to their insurance company, and remembering to file a stolen vehicle report with the DMV.

This article was written by Reginald Allison II, Business Manager of ACIIR, with contributions from Aliza Vigderman, Director of Content of AutoInsurance.com.